Membership in the Oregon Animal Control Council is open to any adult person or organization who is actively working in, or affiliated with animal control work.

OACC shall be open for membership at any time, and membership shall be available to any person without regard to race, creed, color, national origin, or sex.

Duties and Responsibilities of Members:  It shall be the responsibility of all members to promote the purposes of OACC, which include but are not limited to: health, education and welfare of those interested in the field of animal control.

There are many benefits to joining OACC including:

Annual membership fees are $35 for an individual, or $65 for an agency/organization.

OACC Members in the Media 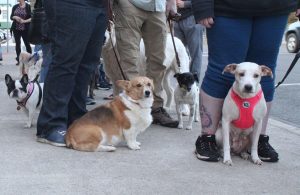 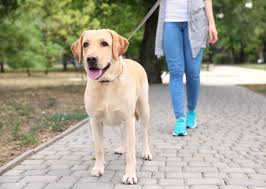 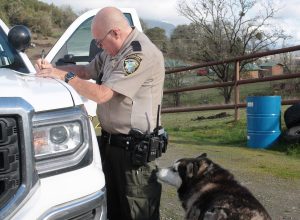 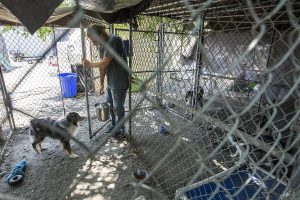 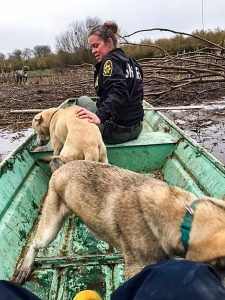 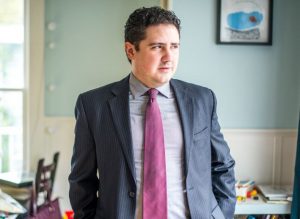 One of OACC’s best resources,